The Adobe Creativity Challenge was an academic contest sponsored by Adobe Systems for our Innovation & Creativity course at Tecnológico de Monterrey, Campus Monterrey; where nine interdisciplinary teams had to come up with an engaging social campaign around a given public challenge, using Adobe Apps, such as Adobe Spark and Adobe Illustrator to design our materials.

Privaseen was our social movement campaign for creating awareness towards the “modern slavery” we tie ourselves to while we blindly accept the terms and conditions from our favorite internet services. 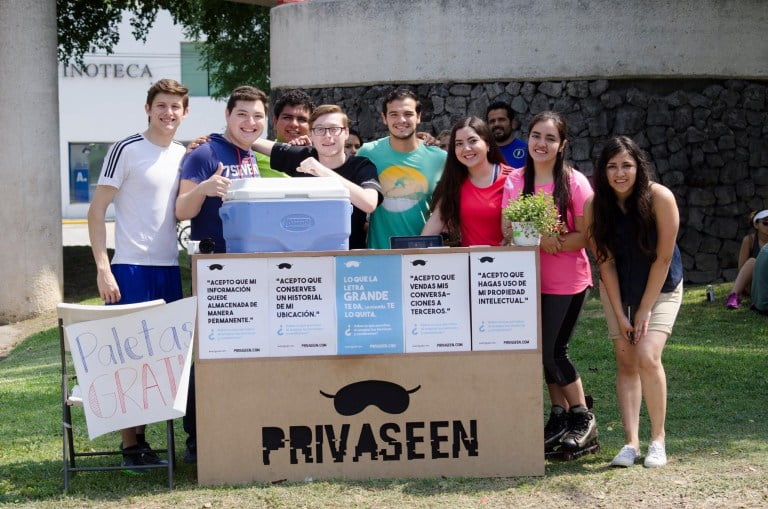 The Privaseen team during our San Pedro de Pinta activation.

Prior to designing our solution; we went out and interviewed students from our campus and people from around the city to get an idea of how little or how much did people knew and cared about the information they gave to their service providers.

We found surprising that more than 90% of the people we talked to had never even read a privacy policy or a terms & conditions statement from any website or software before. Only until then did we discovered the great responsibility we had in our hands, so we began designing our strategy.

Our goal was to create a website where people could find simplified versions and snippets from the terms & conditions they’d find in their favorite services, and through crafted experiences persuade people towards a more self-conscious use of their digital lives.

We started by investigating and studying dozens of T&Cs and privacy statements from our community’s favorite social networks and internet services, then simplified and grouped similar or equivalent terms, and finally created a site using Adobe Spark with snippets of text explaining the most pervasive terms (and also the most beneficial). Our goal was not towards attacking our favorite service providers, but rather to motivate literacy and involvement from clueless users.

I then designed simple but relevant assets:

Our team also hand-built a stand and designed various short explanatory videos for sharing at our events and through social networks, among many other promotional materials, and logistics.

We carried out two meaningful activations:

During a film screening organized by a student council; we decided to share some knowledge during an enjoyable experience.
Prior to the movie we offered "free" pizza and popcorn to participants with only one condition: they had to fill a form requesting their emails, signatures, and an agreement to a tiny contract.

Little did they know that the terms and conditions they had agreed on were ridiculous statements about how they had to marry their pets, offer their souls to the university, among other absurd premises.

From all the attendees, only one person cared to actually read our ridiculous contract.

Just before the movie; we played a video where we explained the information and rights they gave us in exchange for their "free food".
We used this analogy as a lesson for the irresponsible use of internet services and invited them to head over our website to learn more about the campaign.

San Pedro de Pinta is an event carried out every Sunday at the city of San Pedro Garza García, MX; where people take the streets to run, walk their dogs, ride bicycles, or take strolls with their families. We placed our stand on a strategic location and offered free popsicles to lure people in. We asked passersby about their usage of social media, explained our campaign. and handed out business cards written with the statement, “Little words take away what the big ones give you” and invited them to head over to our website.

Our campaign quickly became a success within the campus community; with more than 19,000 views, 51,000 post reach, 11,968 played minutes of video, and 1,130 reactions in less than a week, only from our Facebook page, with no money invested on advertising. 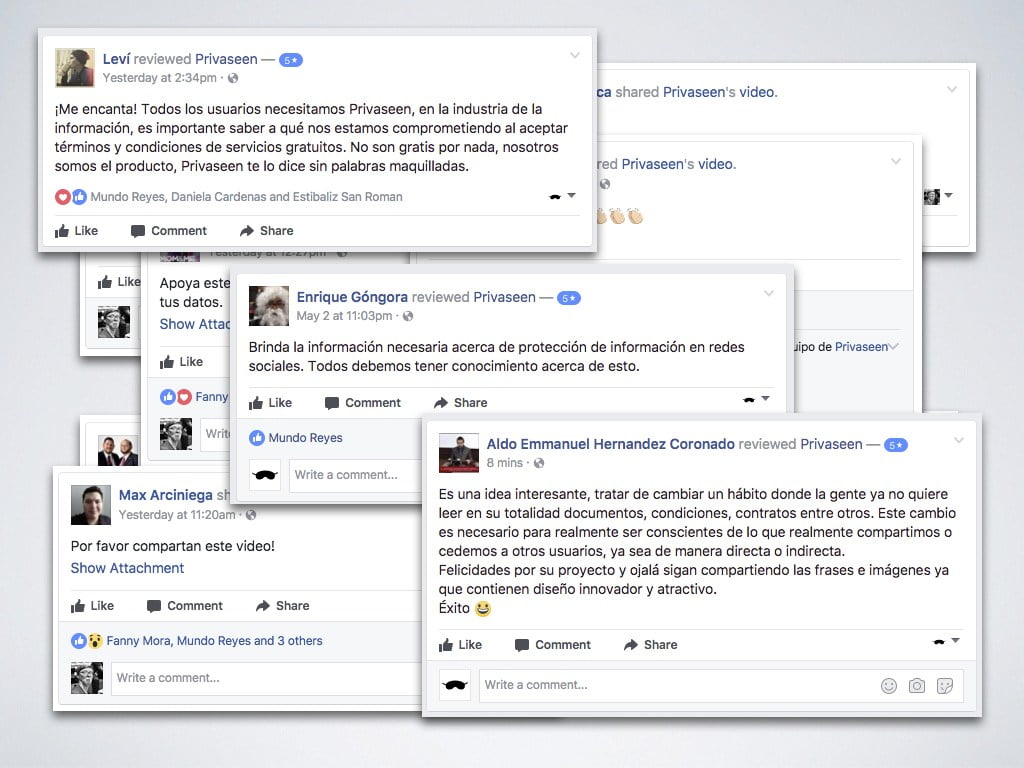 At the end, we presented our campaign and its results to every participant, teacher, and judge.

We won the Adobe Creativity Challenge. 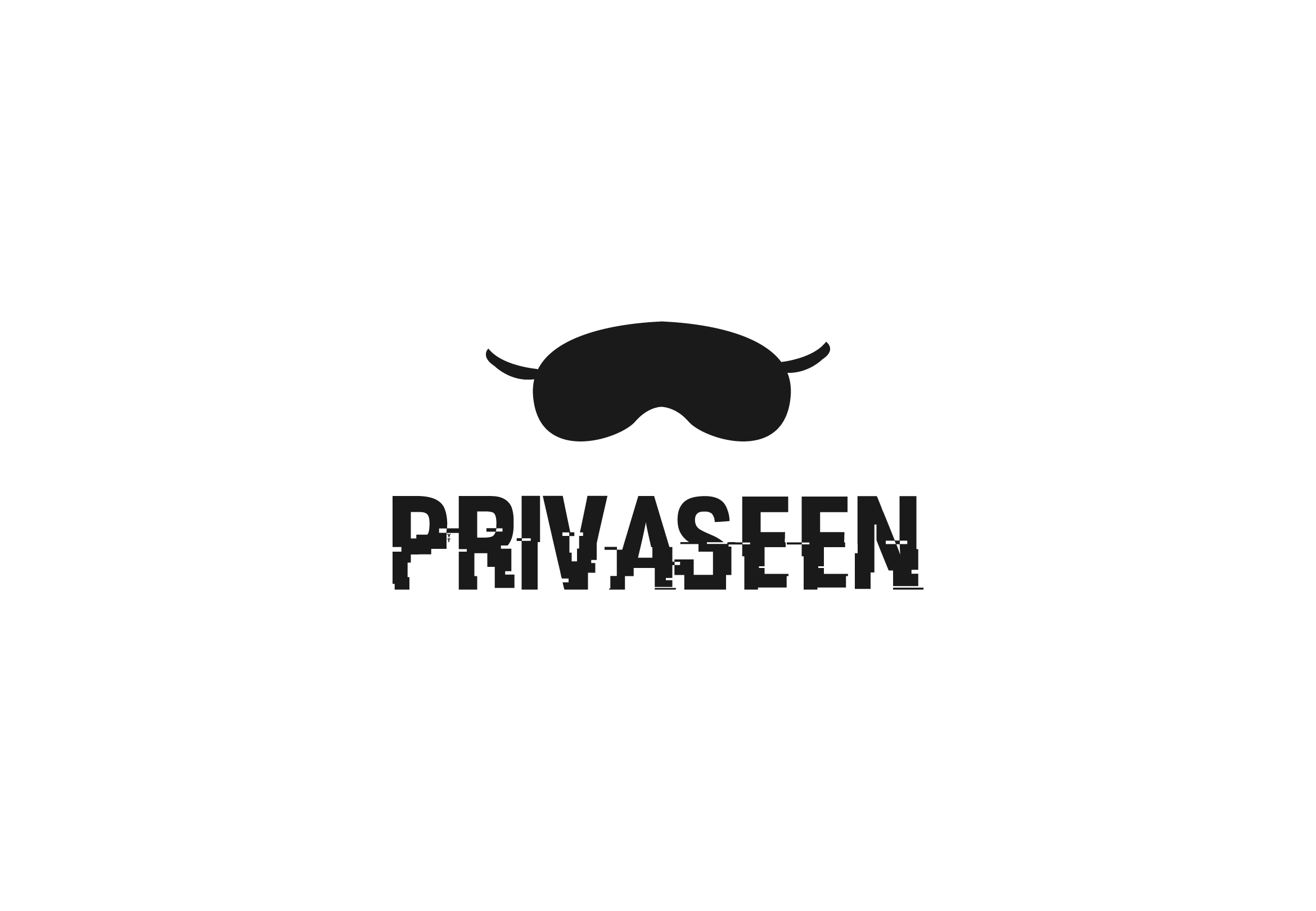 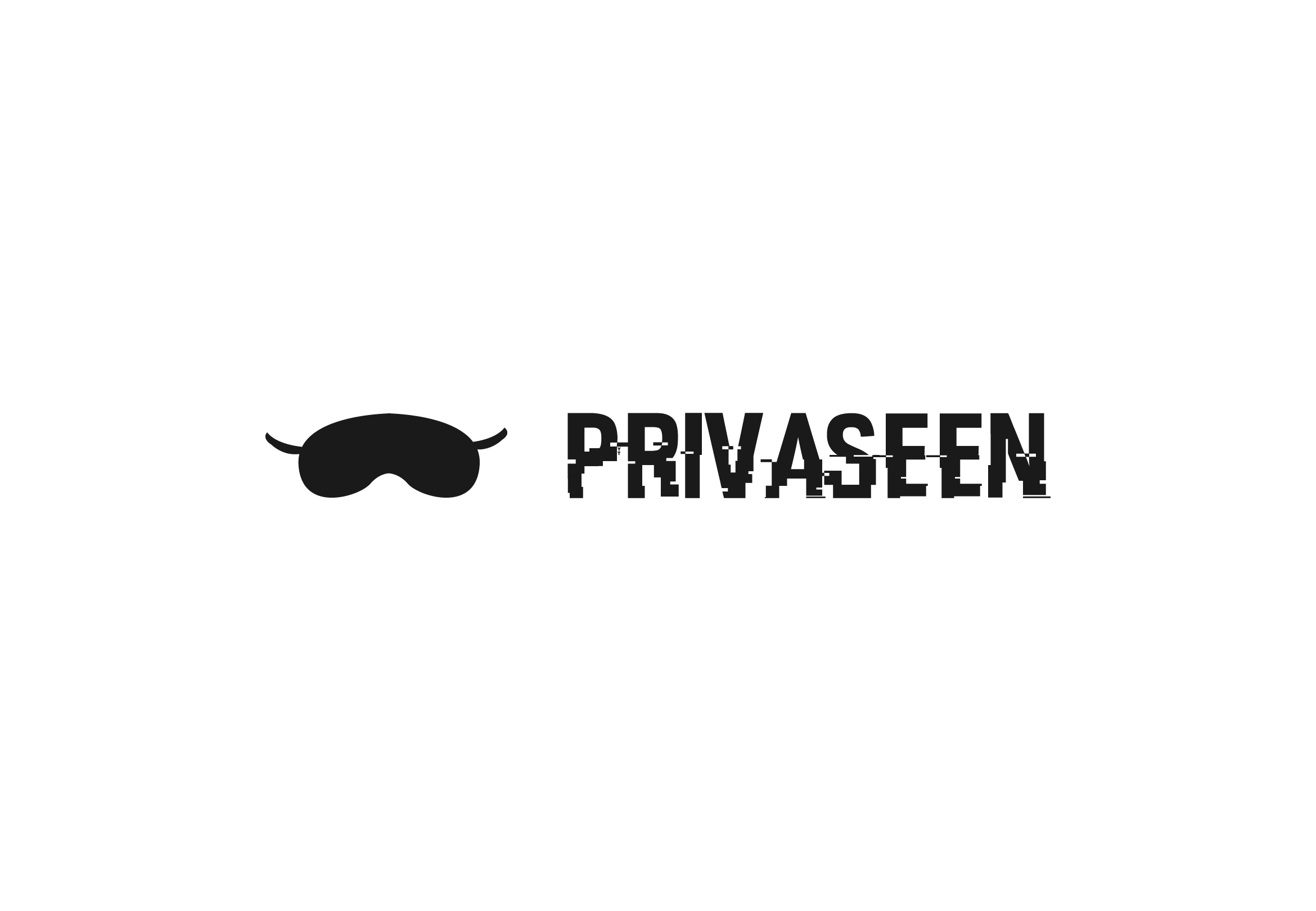 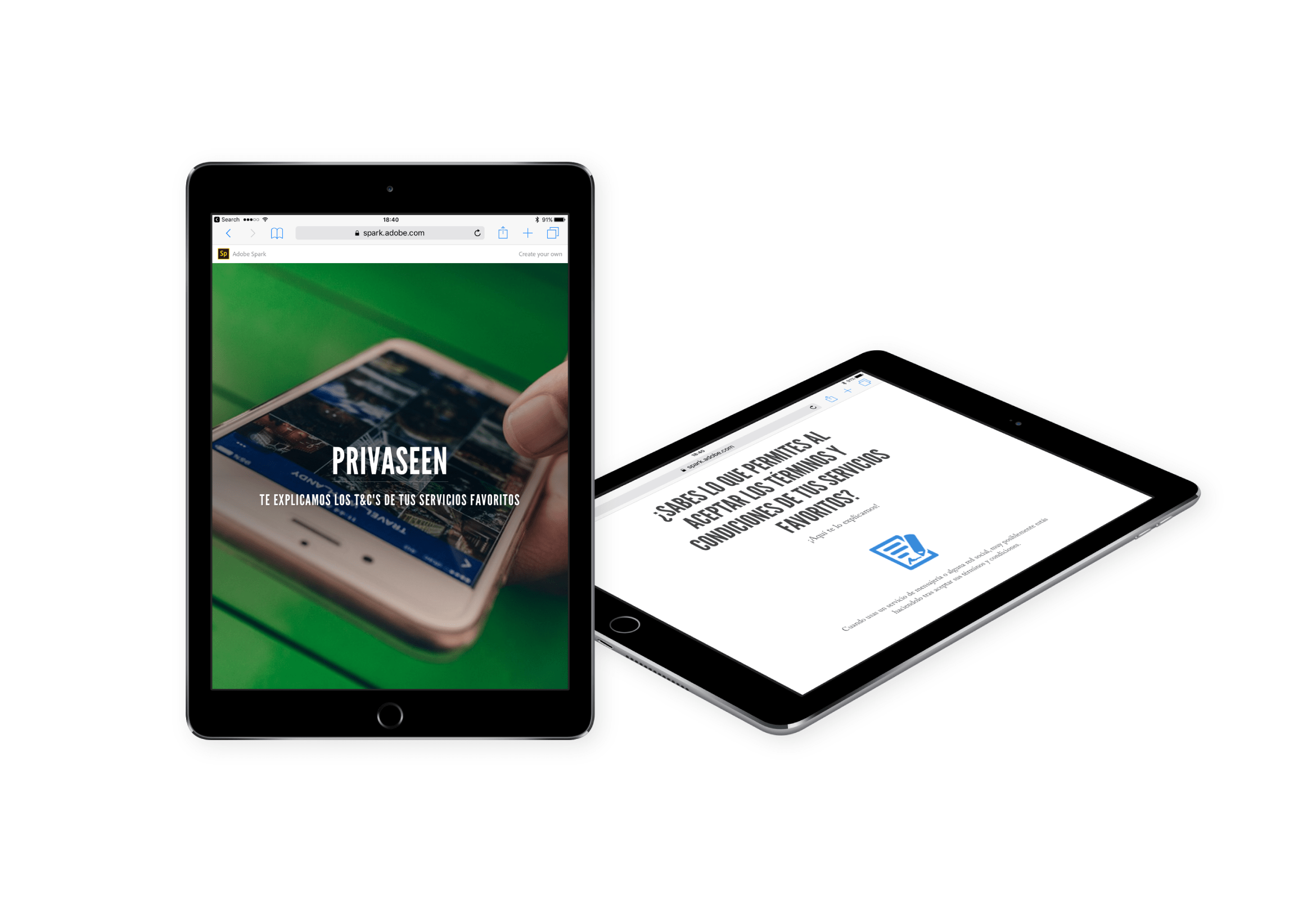 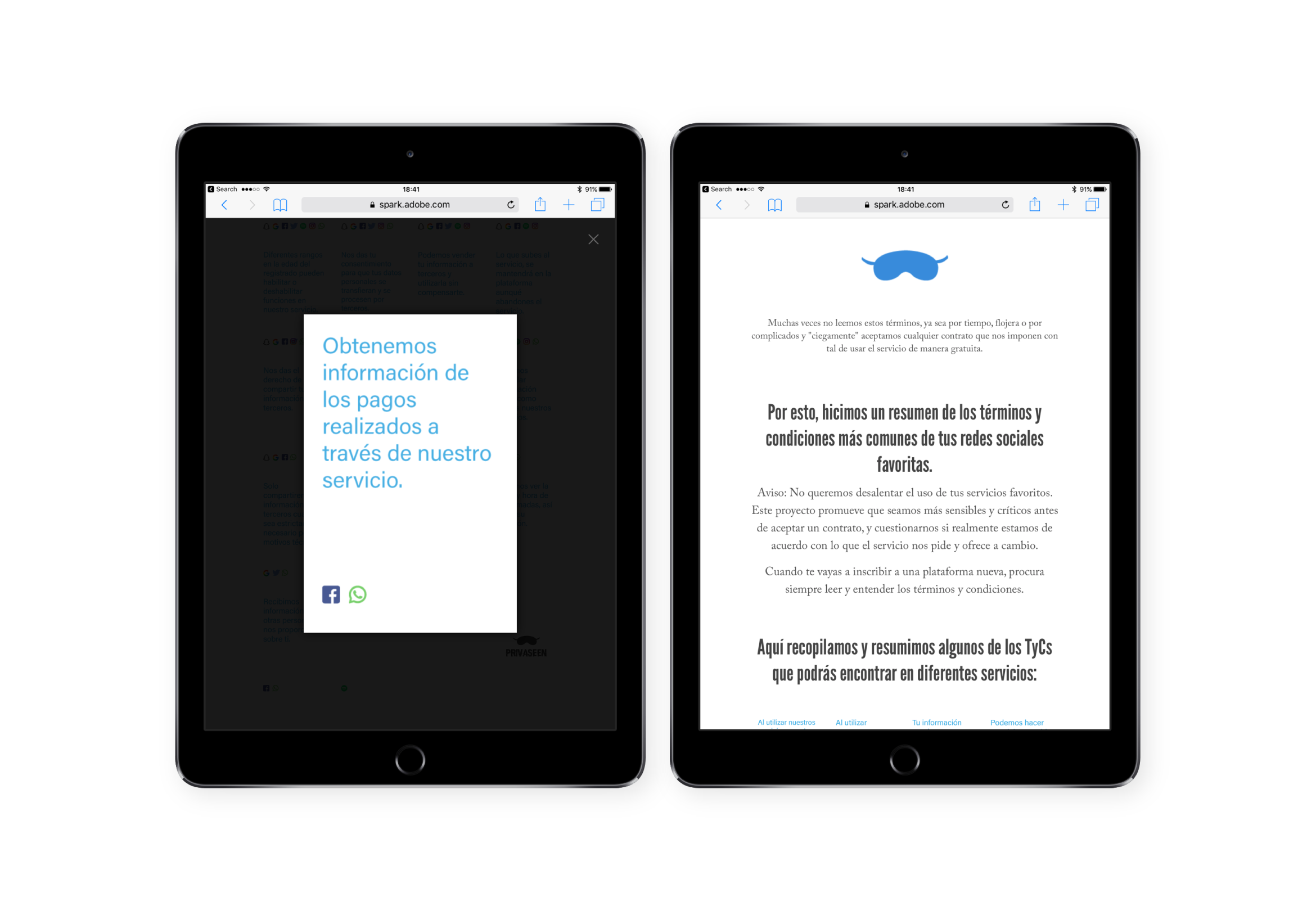 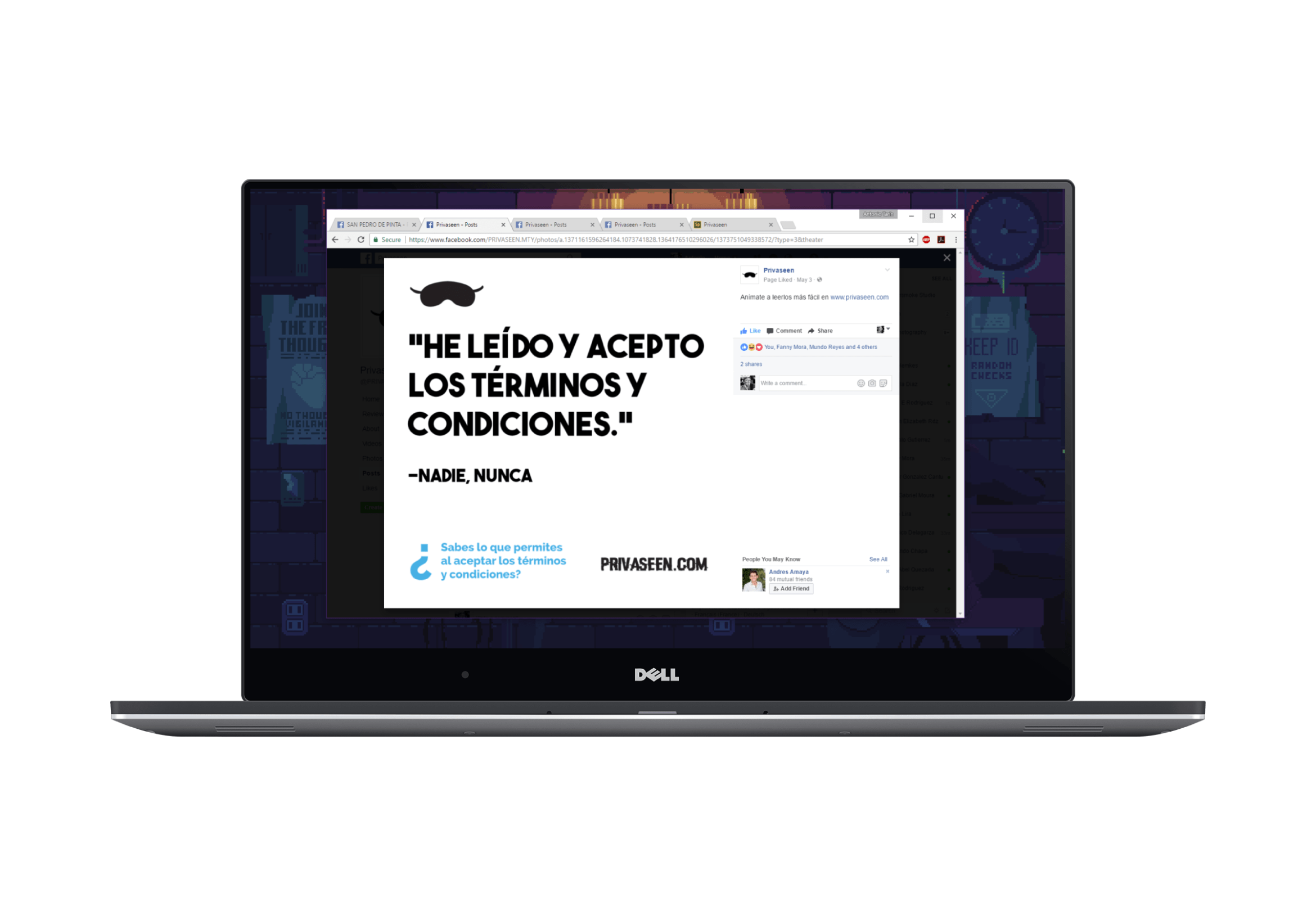 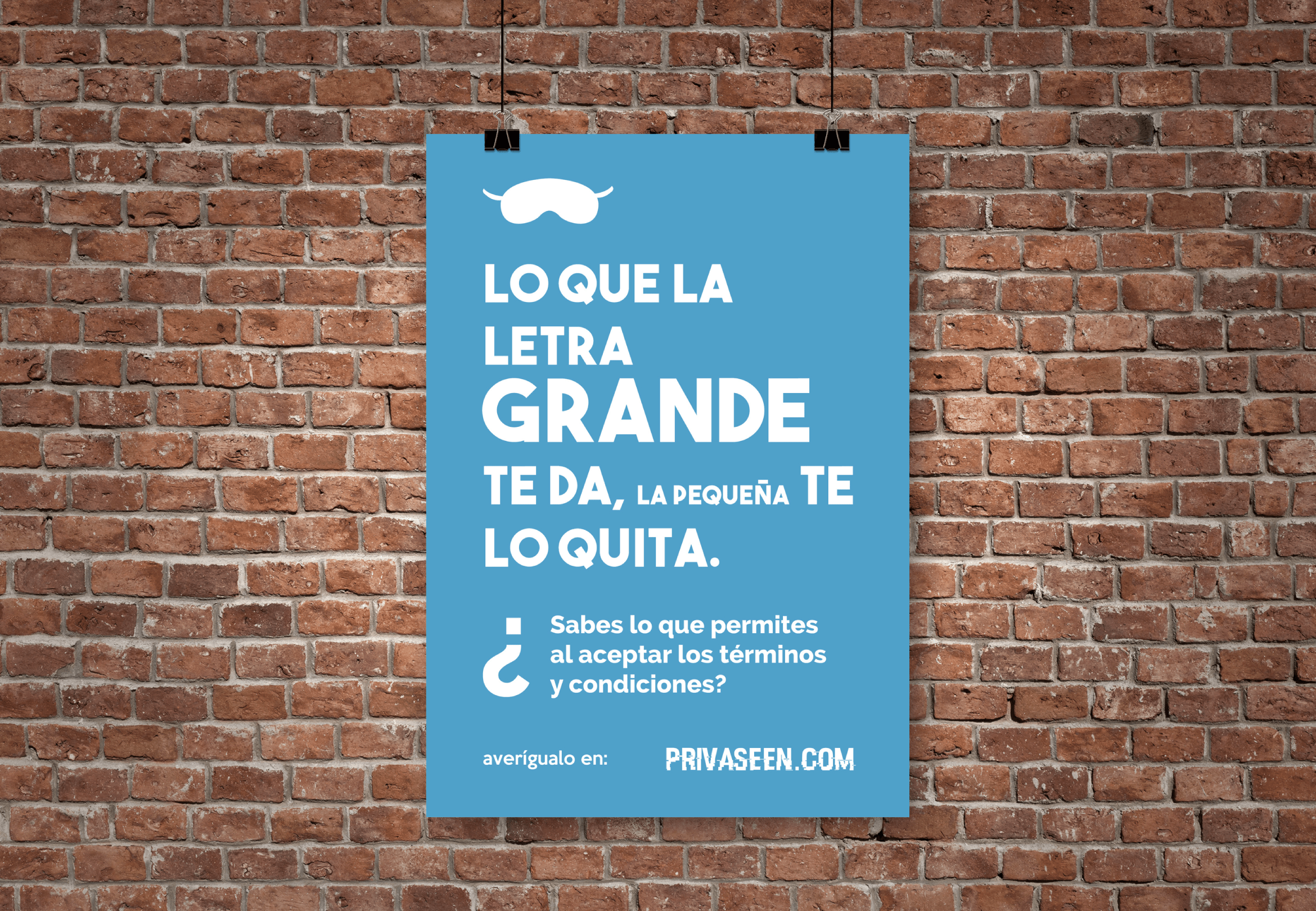 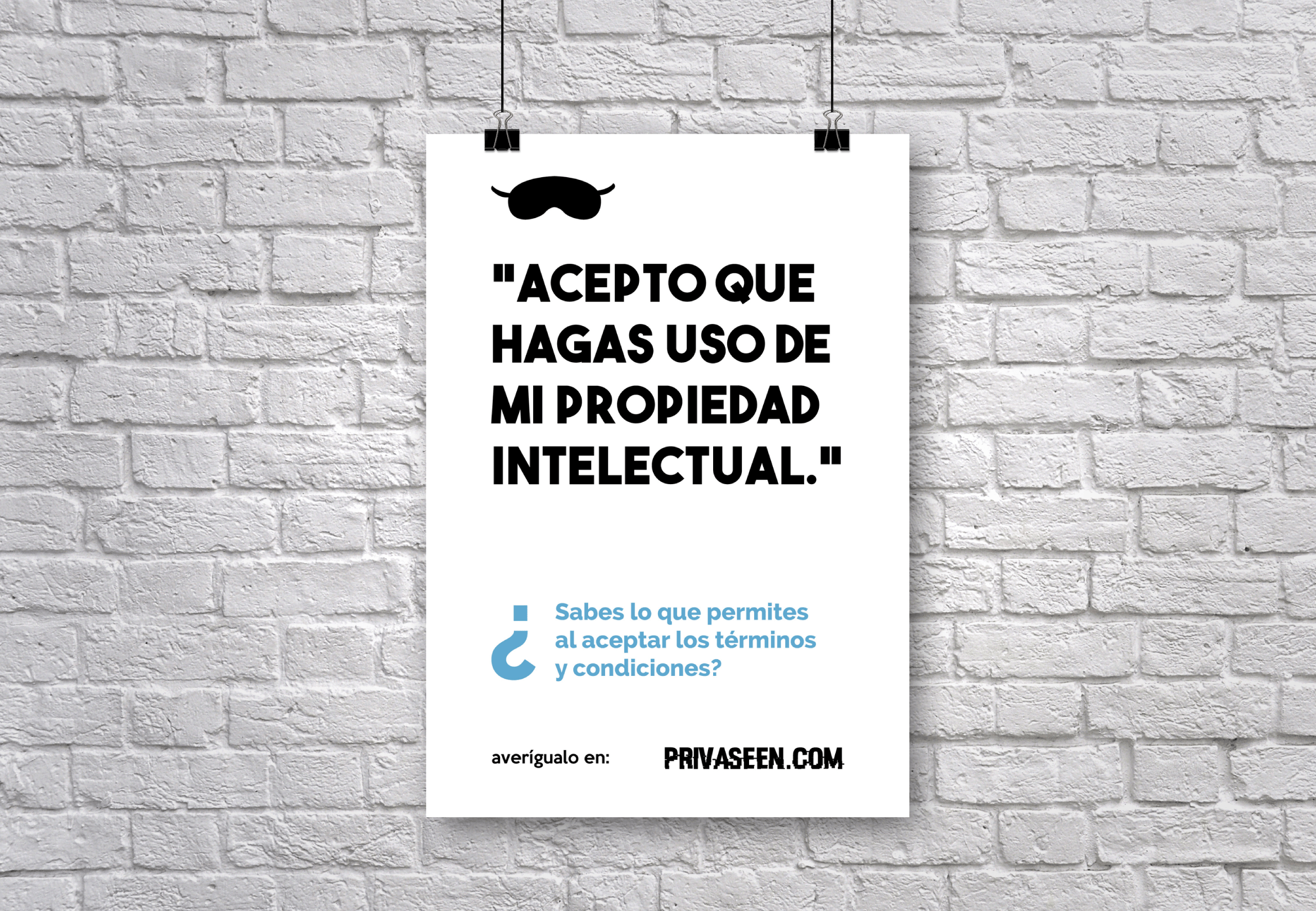 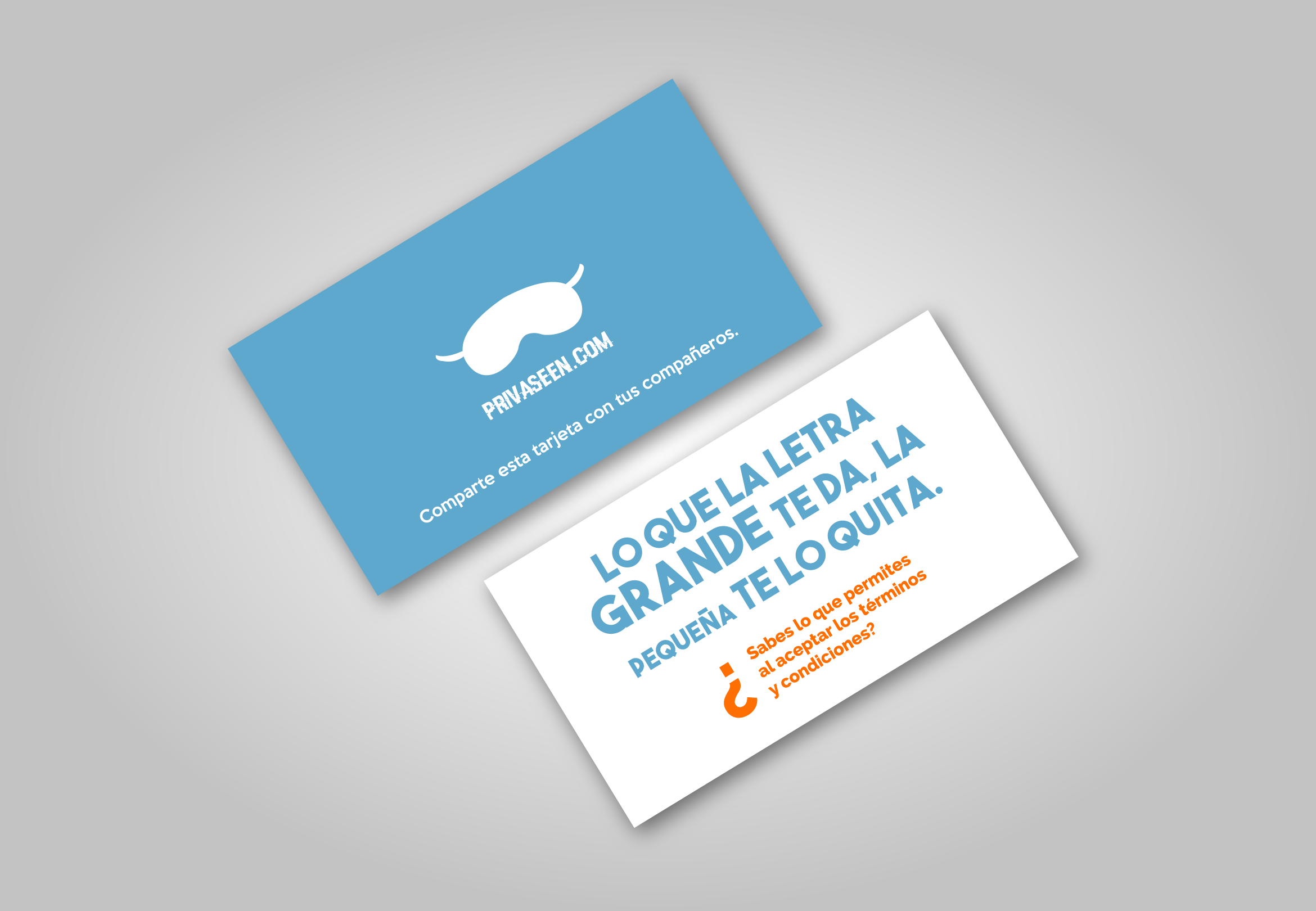 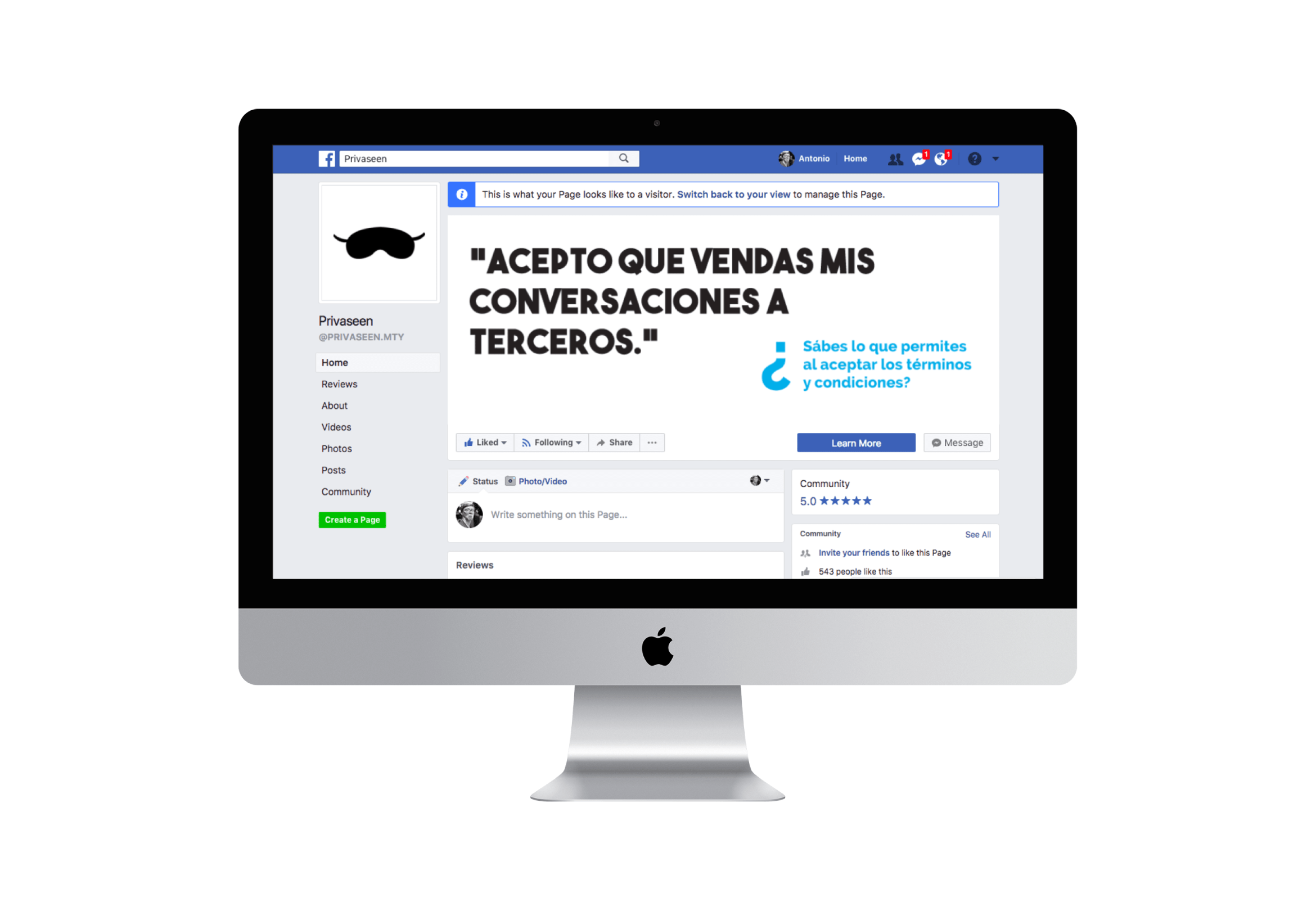