For this project we prototyped a web application designed to help people find the appropriate bus stop and route for their desired destination, based on their current location in the city of Monterrey, Mexico.

This project consisted on gathering many of the city's bus stops and route information, such as the amount of stops and their coordinates, recordings of the frequency each bus made at every stop, among other data, as well as using the Google Maps API to set and get these coordinates on a map.

Using mySQL queries, we built a series of algorithms that subtracted the user's current location coordinates from the coordinates of every bus stop in the vicinity, and then, through Google Maps API queries we determined which stop had a viable route for the desired destination, if there was more than one result, we picked the closest one.

I didn't want our project's interaction to be text-based, neither code-based, so we took special efforts on designing a presentable brand identity and web interface. 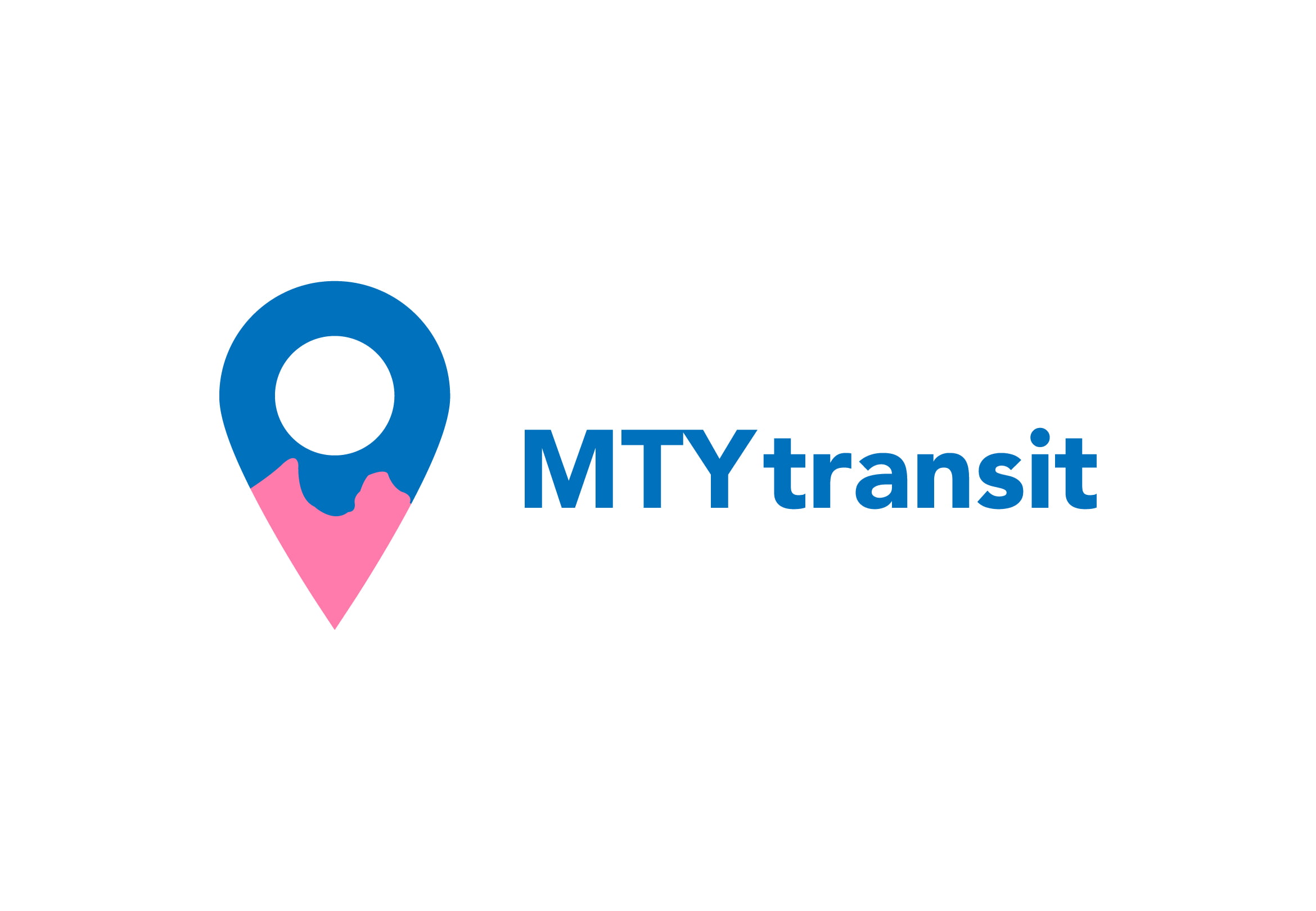 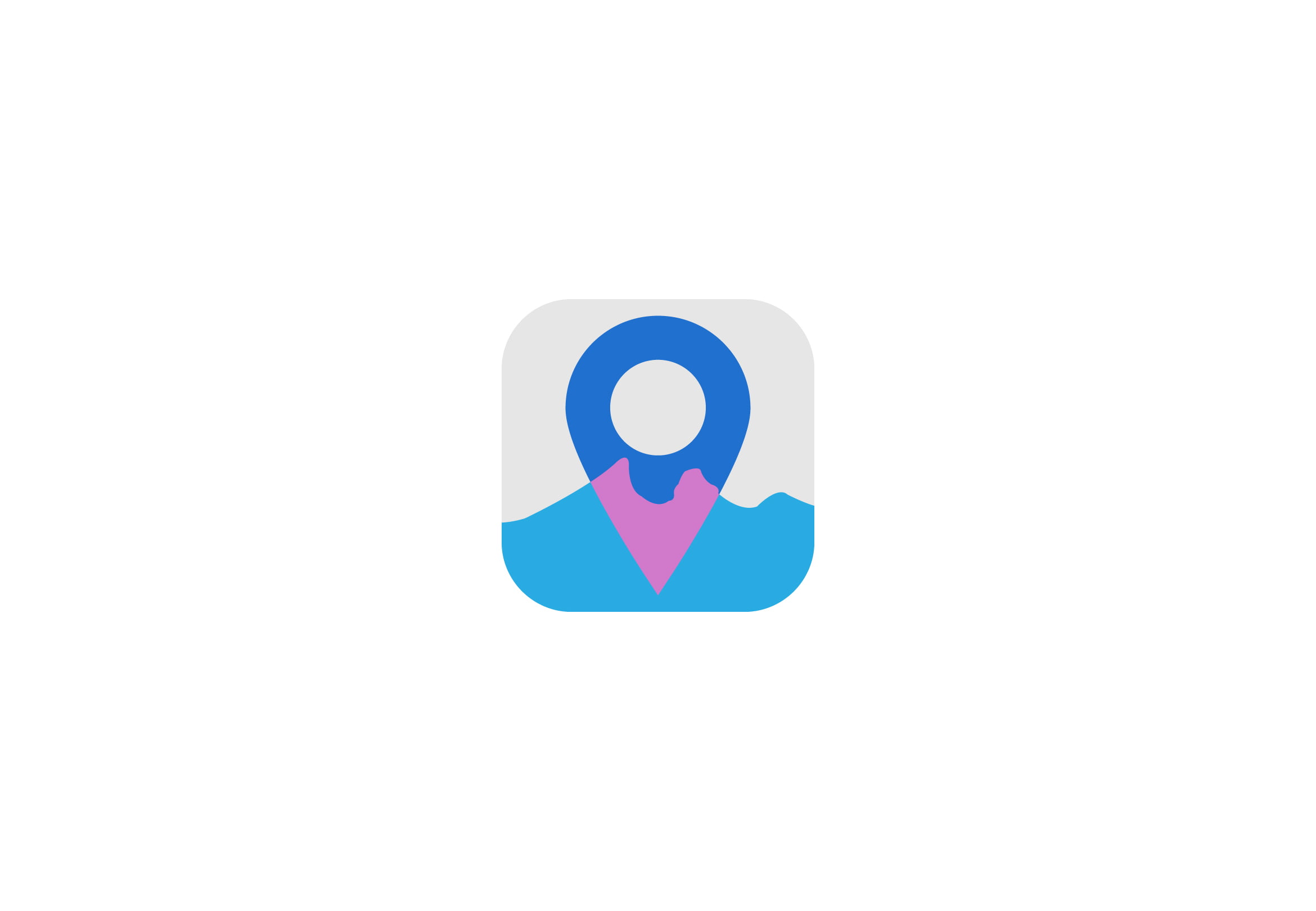 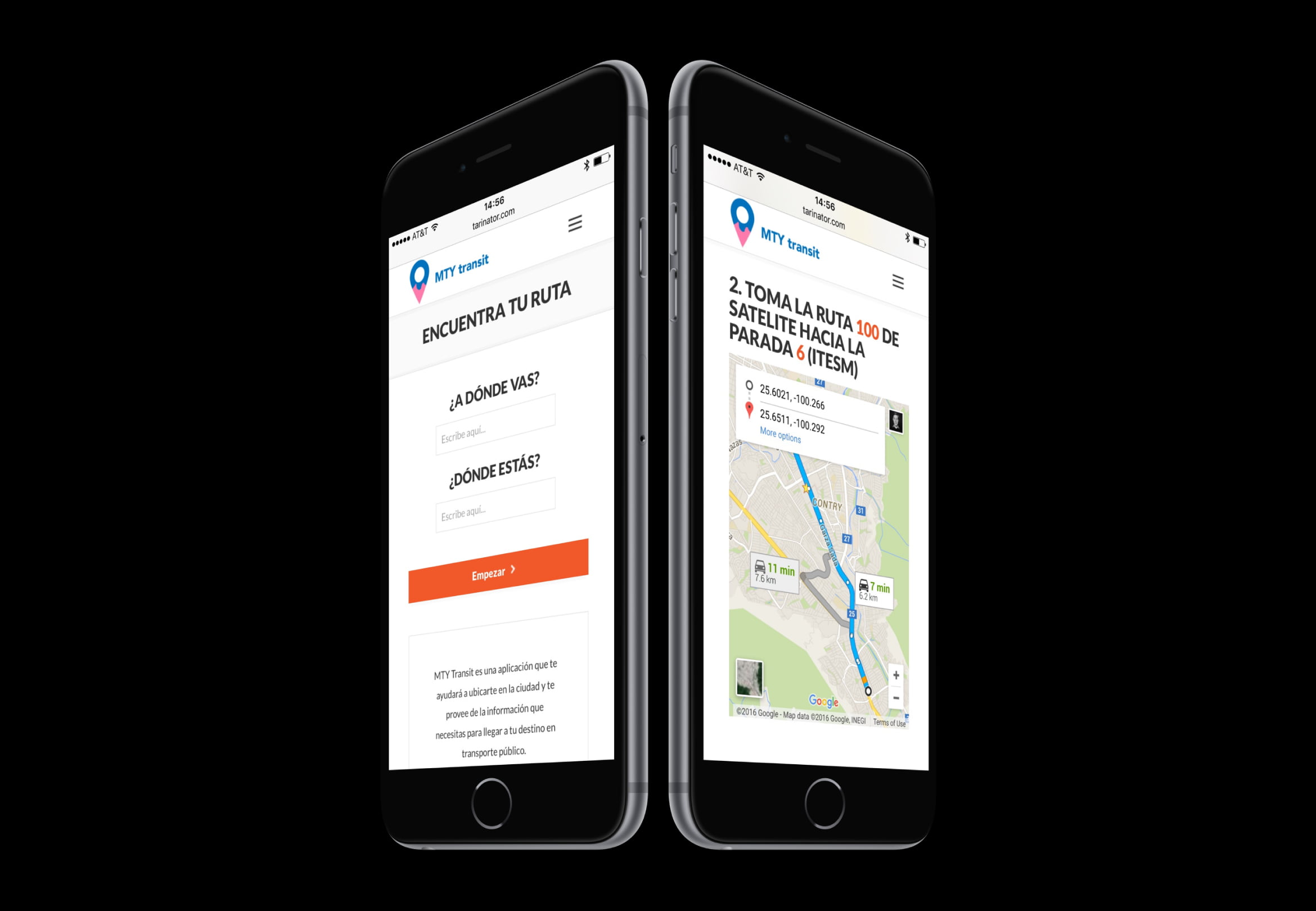 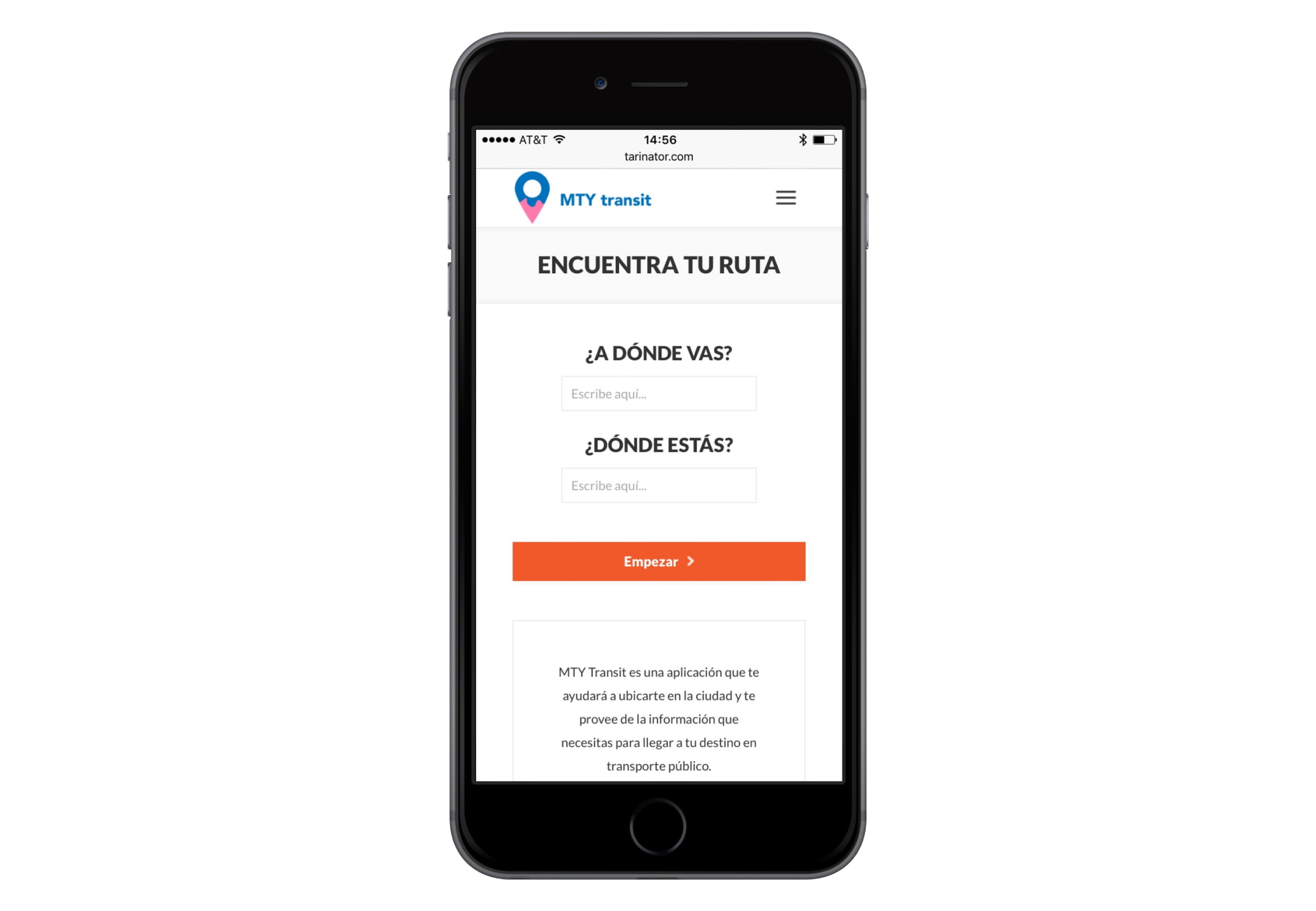 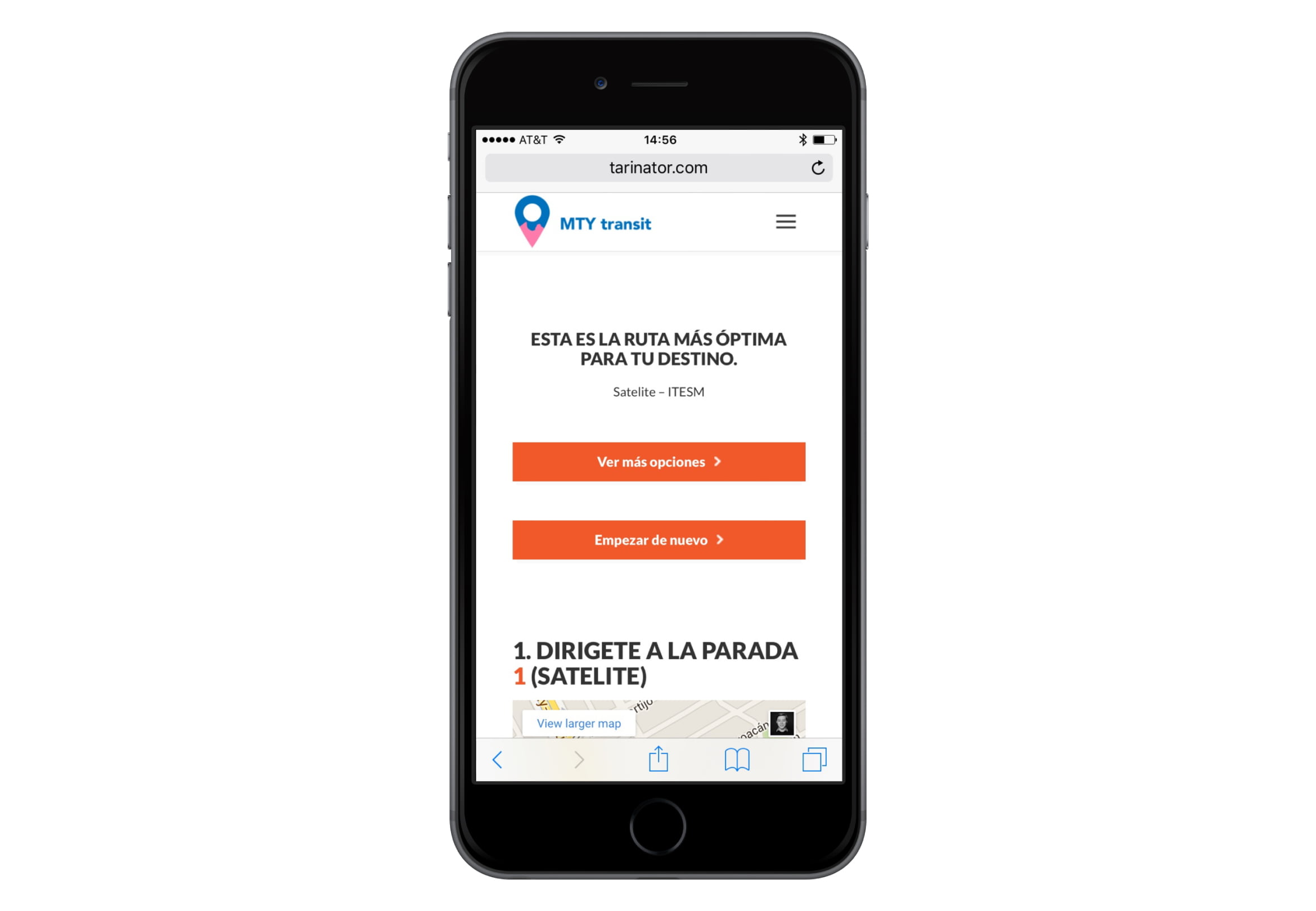 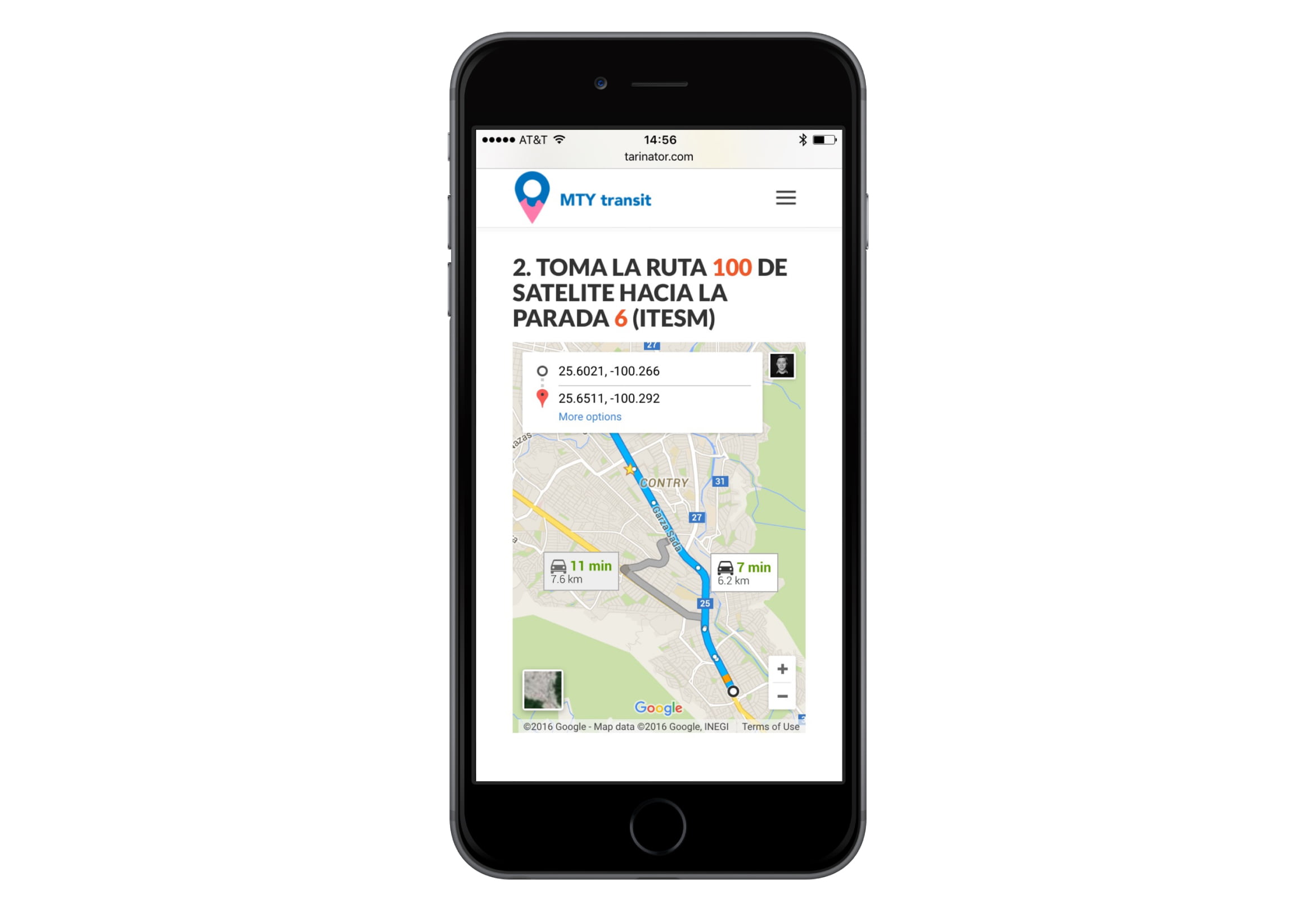