HackMTY 2016 (fall) was my third (and also last) HackMTY, and one of my last projects as board member for the ACM MTY Student Chapter.

This edition of HackMTY featured an extensive re-design: A new logo based on the iconic mountain, "Cerro de la Silla", and a new campaign made specifically to further develop on the original premise of proudly representing its home city, Monterrey, Mexico, for technological innovation.

Banners, posters, invitations, business cards and many other materials featured the city skyline and many other of its landmarks in an effort to draw national and international awareness of the city.

This re-branding also aimed to speak for the maturity HackMTY had gotten over the last two iterations. For the first time, the development team managed to build its own polling and registration platform, and sponsors even had the chance to run recruitment campaigns during the event.

HackMTY still manages to be the largest student-organized hackathon in Latin America, and this middle-year edition was no exception, with again, over 400 students re-uniting once more to create, build and develop unprecedented projects in no more than 24 hours.

These event series marked a milestone for the ACM MTY Student Chapter, as it quickly became one of its signature events and one the highest rated student-organized event on campus. 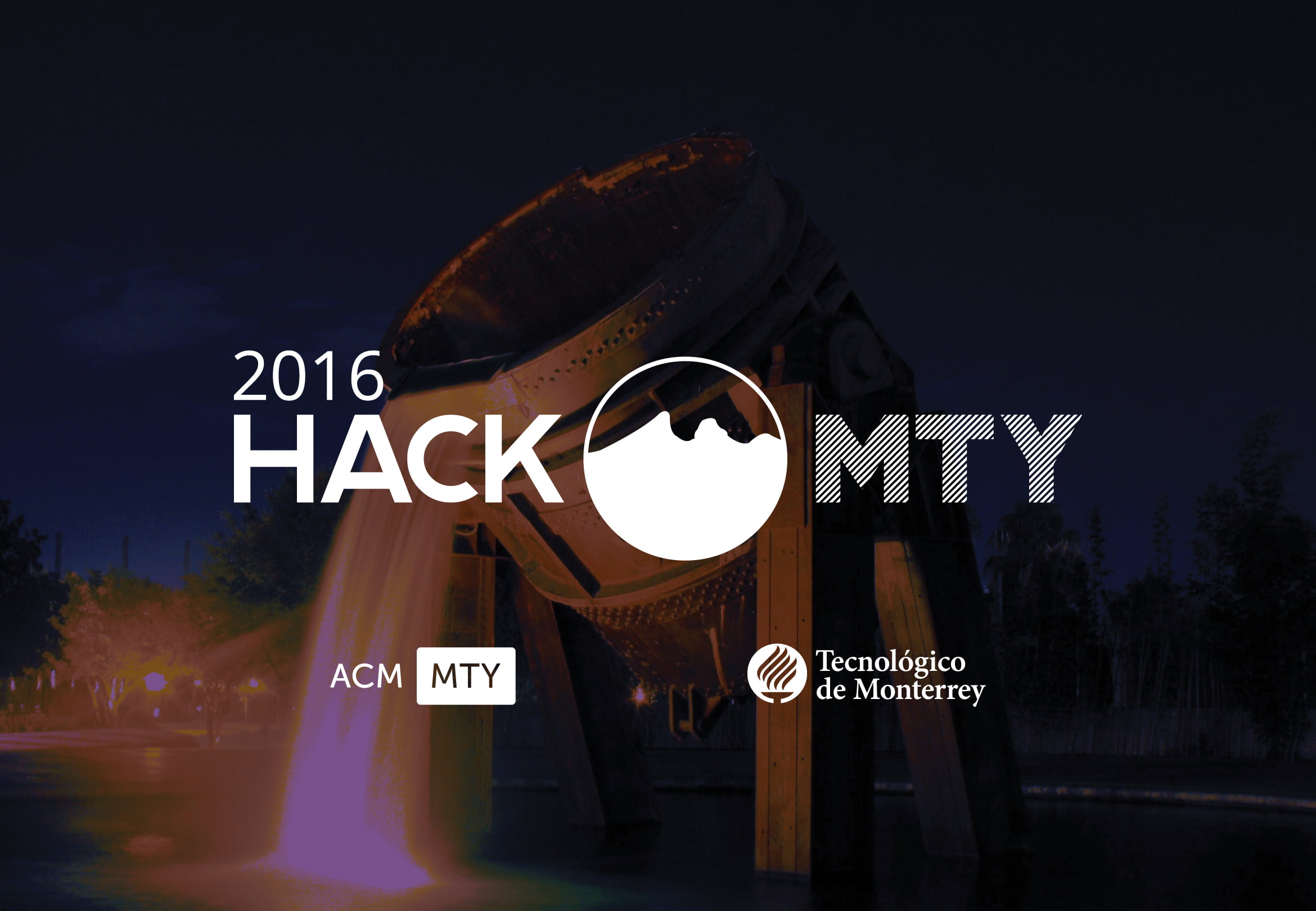 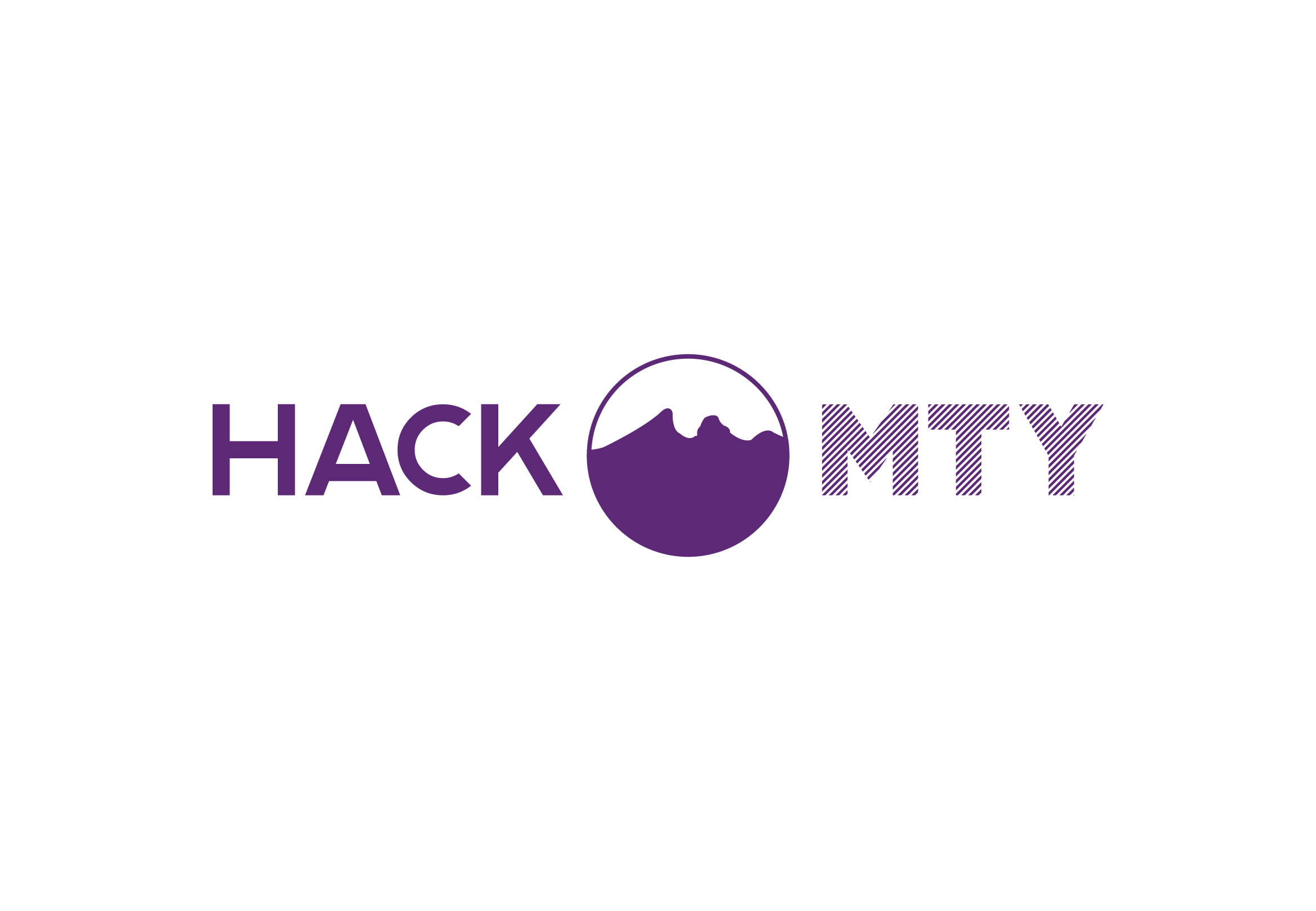 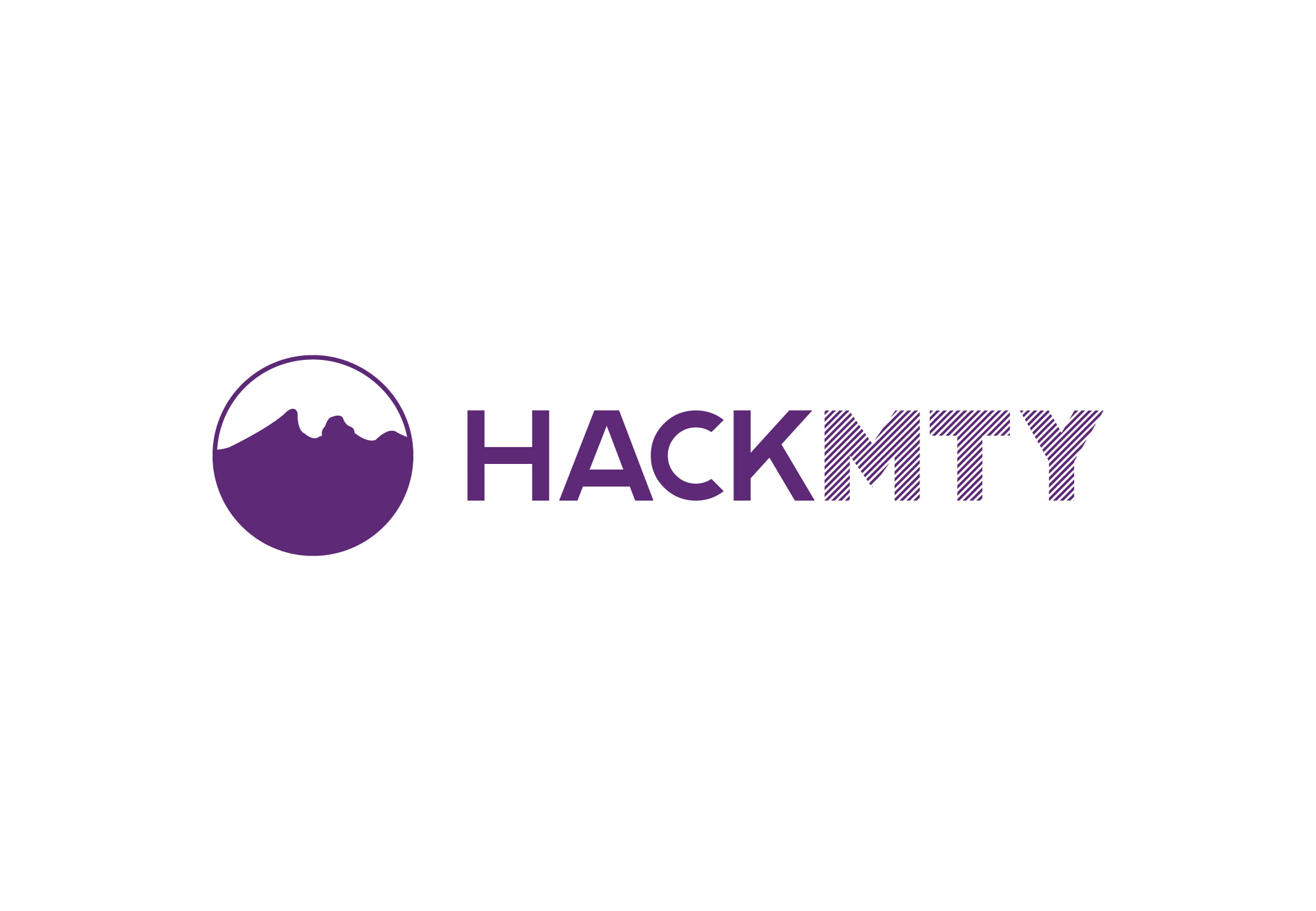 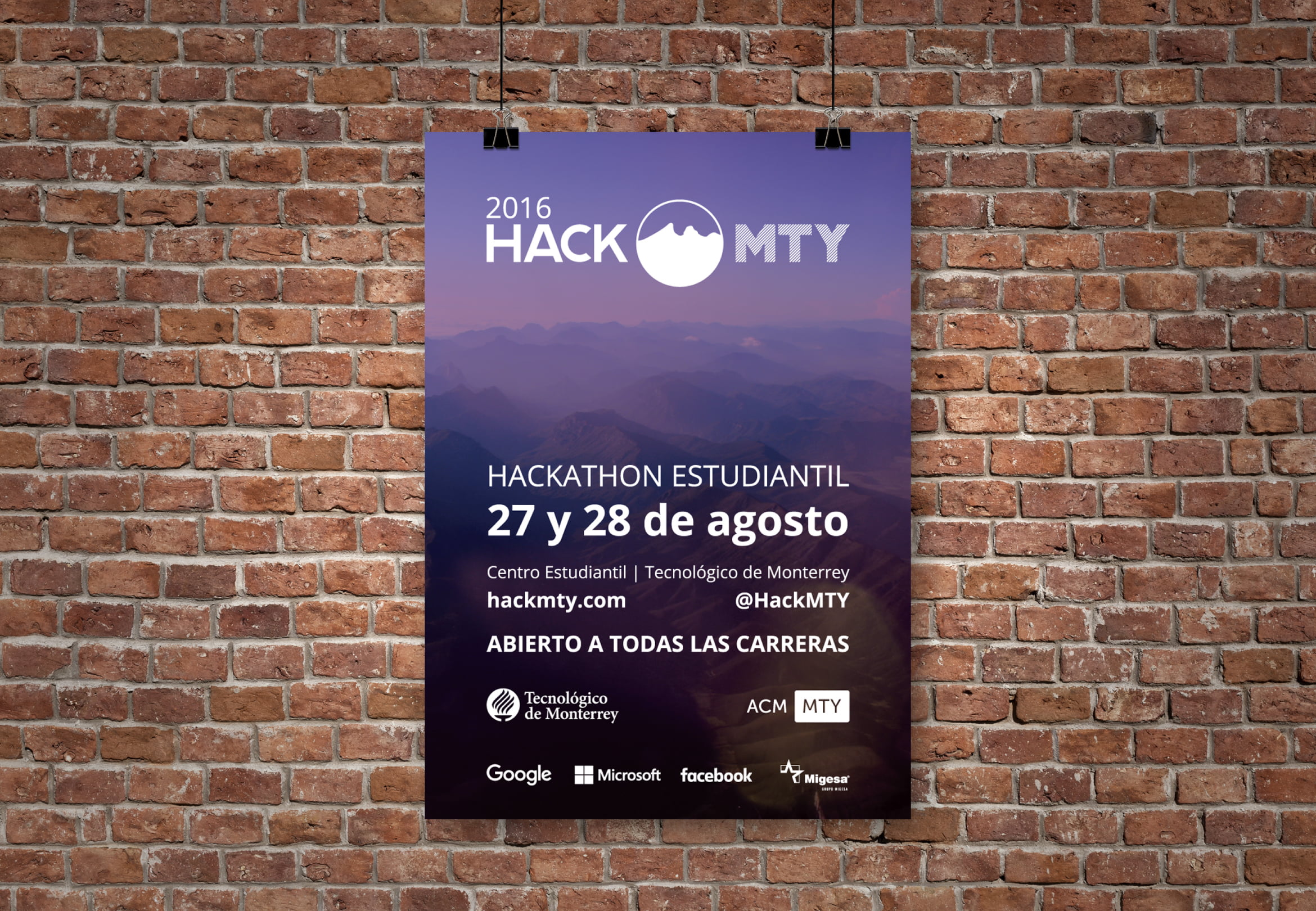 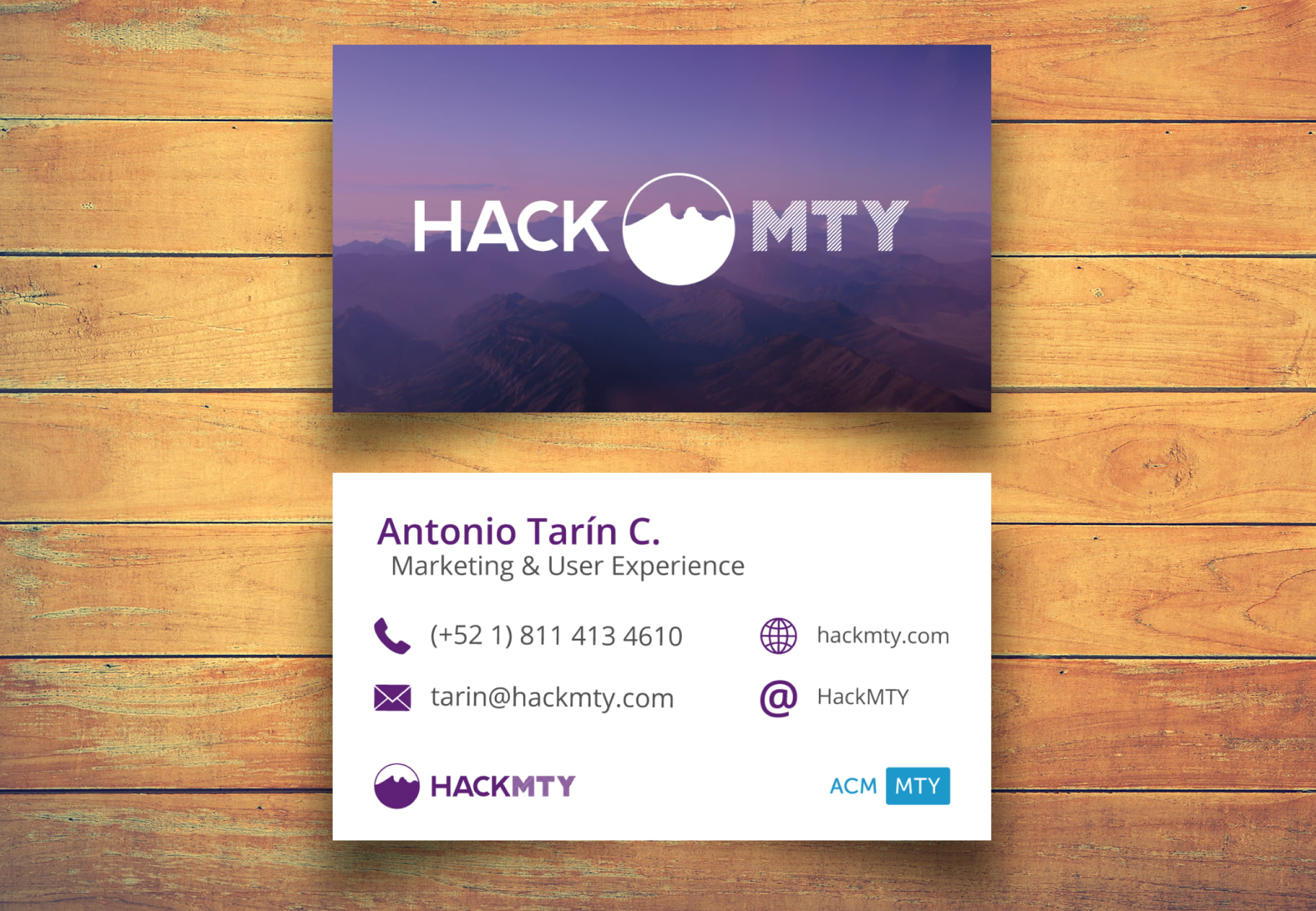 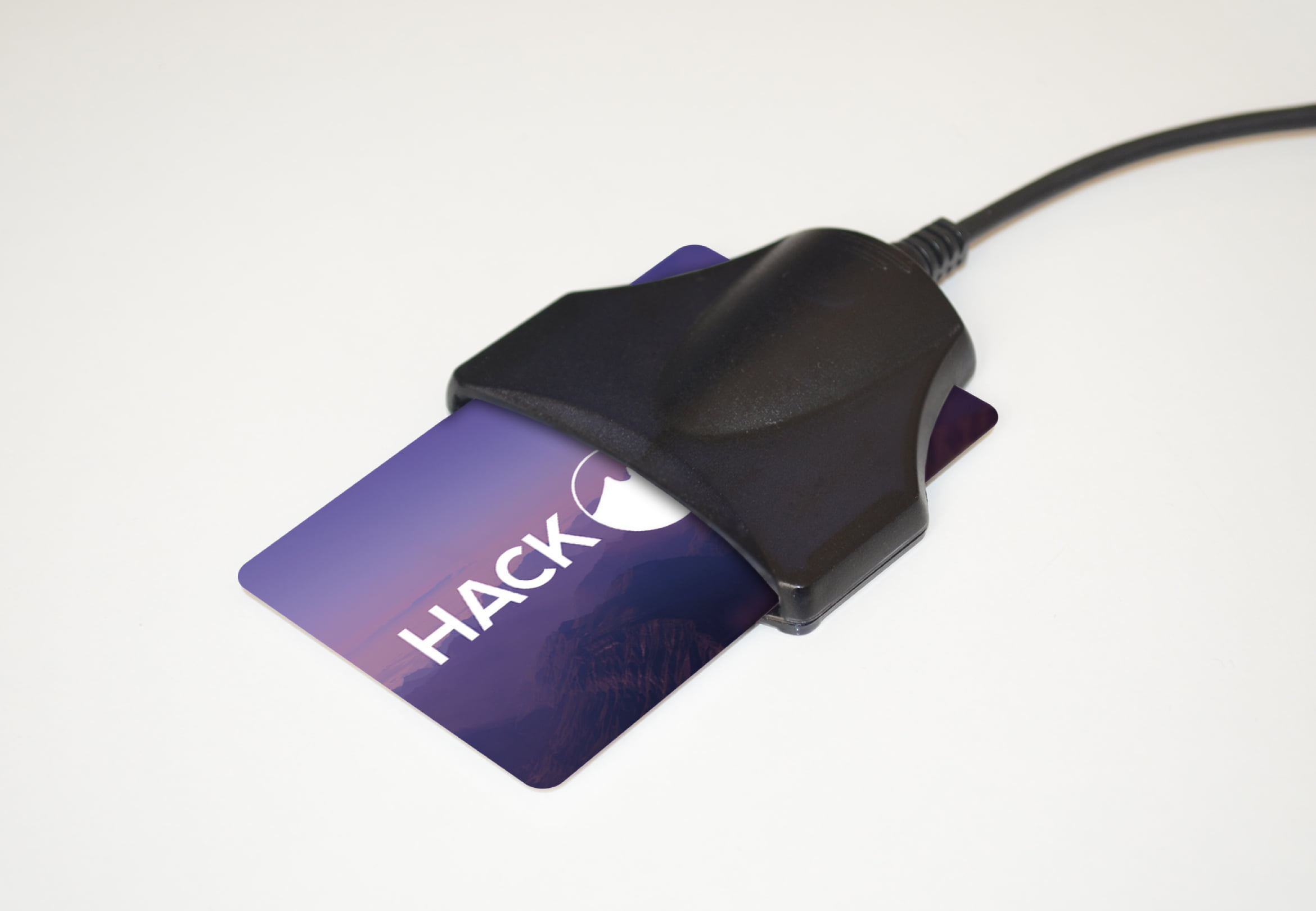 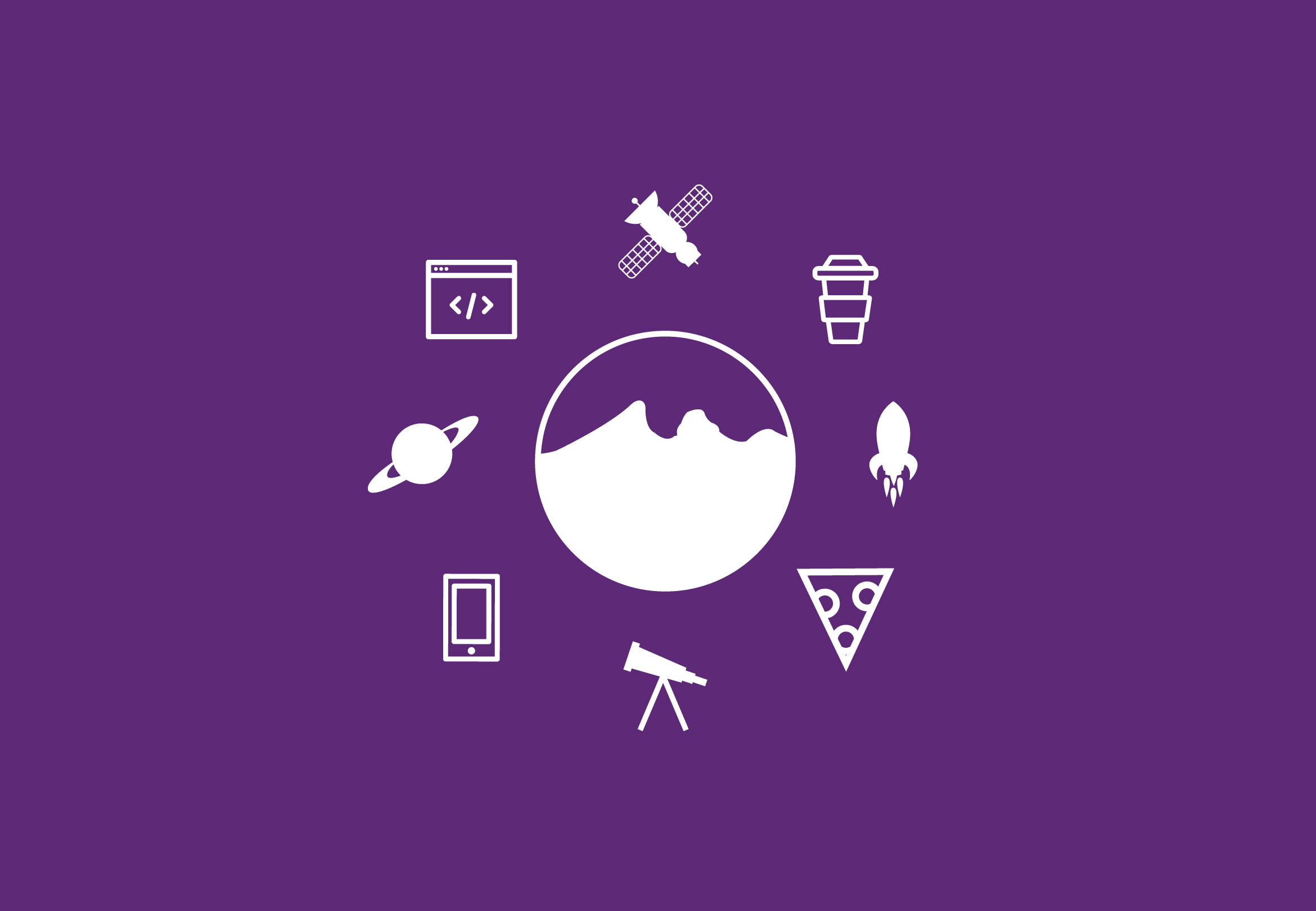 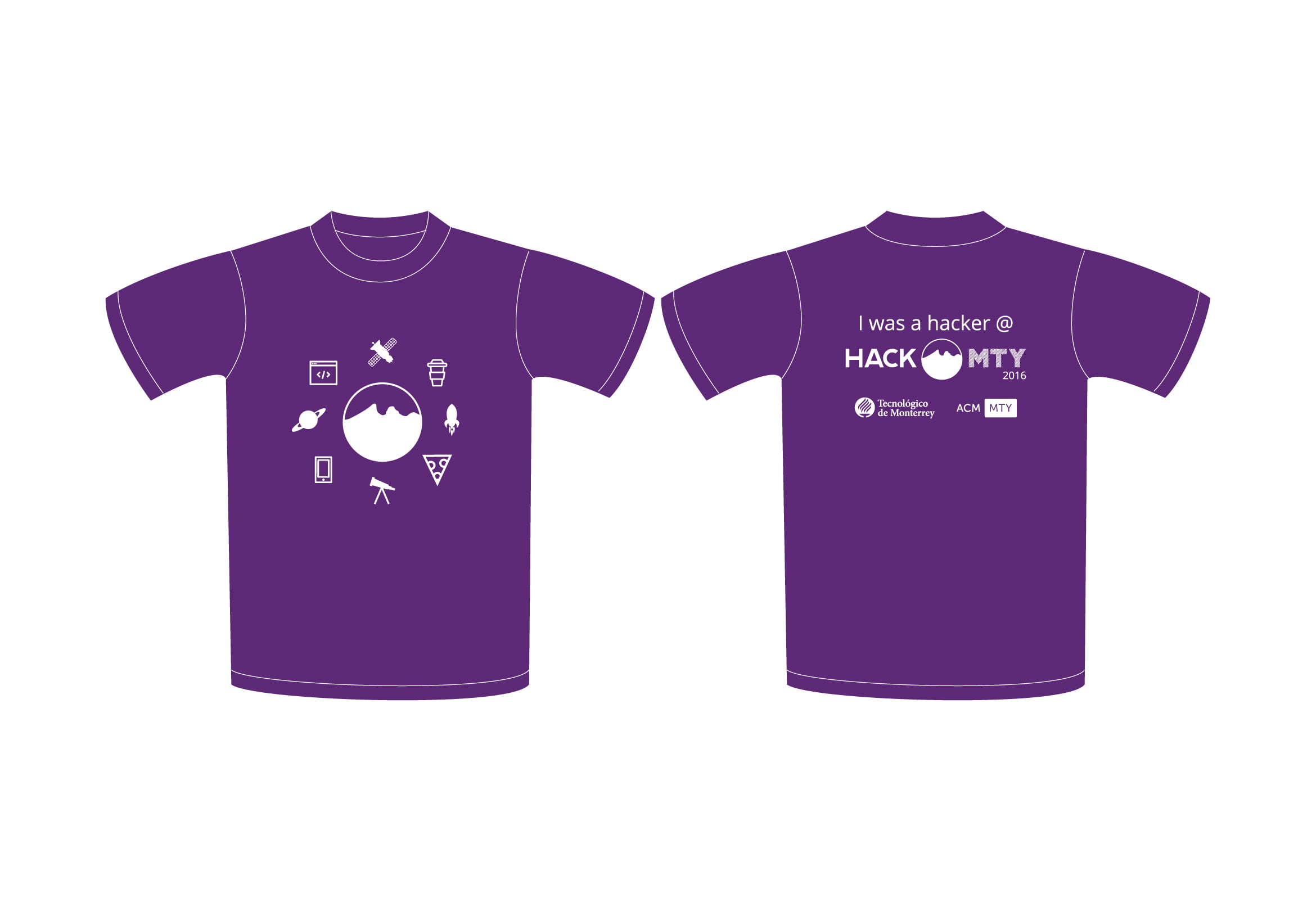 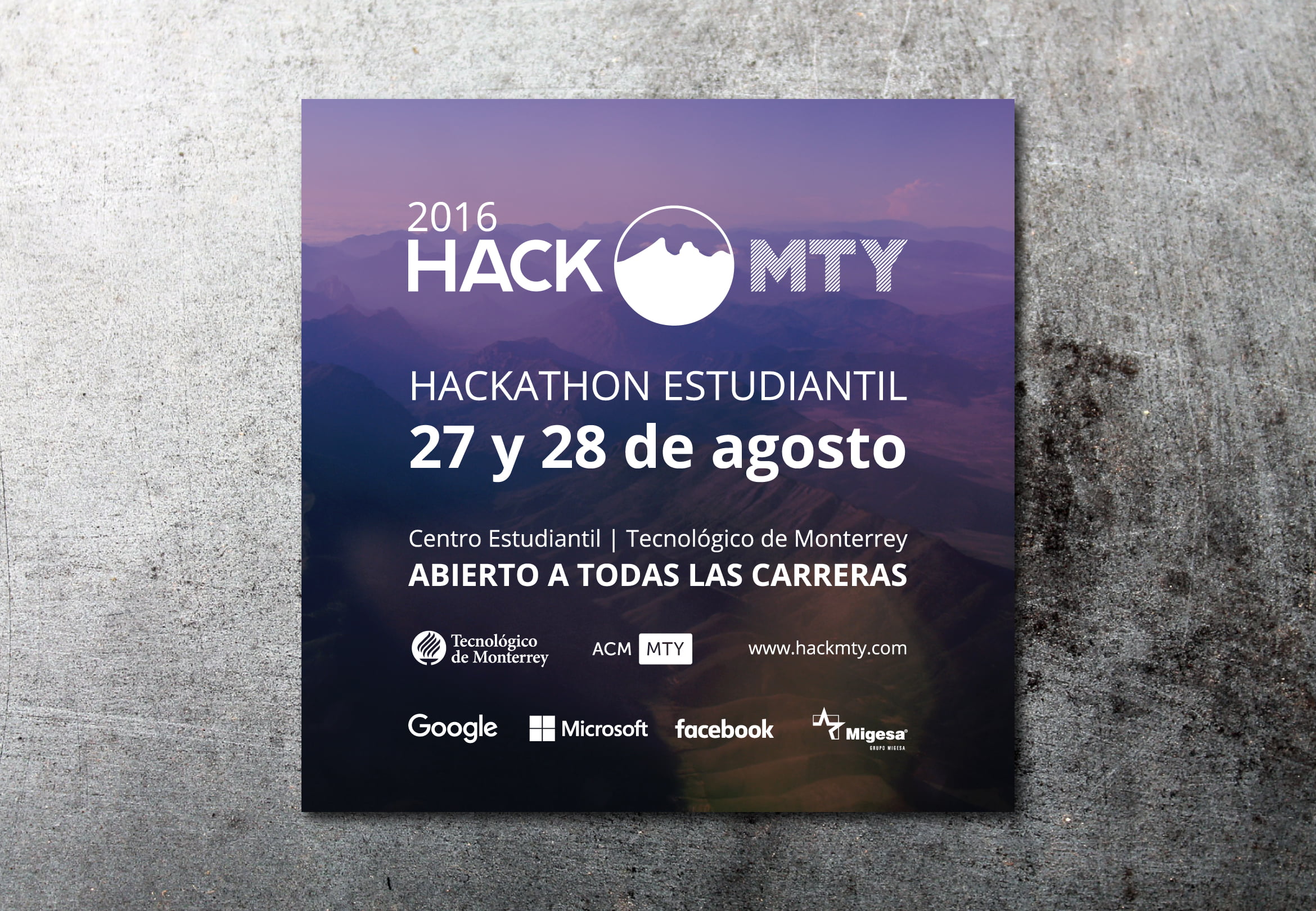